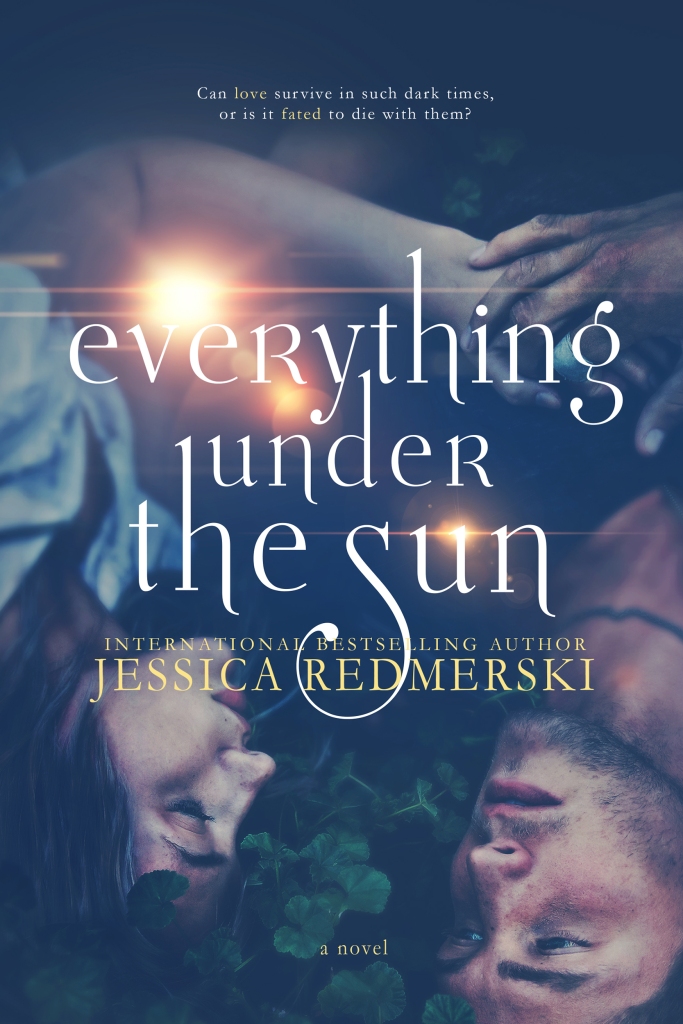 Thais Fenwick was eleven-years-old when civilization fell, devastated by a virus that killed off the majority of the world’s population. For seven years, Thais and her family lived in a community of survivors deep in the heart of the Appalachian Mountains. But when her town is attacked by raiders, she and her blind sister are taken away to the East-Central Territory where she is destined to live the cruel and unjust kind of life her late mother warned her about.

Atticus Hunt is a troubled soldier in Lexington City who has spent the past seven years trying to conform to the vicious nature of men in a post-apocalyptic society. He knows that in order to survive, he must abandon his morals and his conscience and become like those he is surrounded by. But when he meets Thais, morals and conscience win out over conformity, and he risks his rank and his life to help her. They escape the city and set out together on a long and perilous journey to find safety in Shreveport, Louisiana.

Struggling to survive in a world without electricity, food, shelter, and clean water, Atticus and Thais shed their fear of growing too close, and they fall hopelessly in love. But can love survive in such dark times, or is it fated to die with them?

EVERYTHING UNDER THE SUN – JESSICA REDMERSKI – COPYRIGHT 2017

“Thais,” I said, “I do think you’re beautiful. I just—.” I couldn’t force myself to say the things I really wanted: I want you to want this kiss, not because I’m the only man here to give it to you. But her heartfelt speech about todays and yesterdays and tomorrows and the very real possibility that there might not be another one, didn’t alleviate that thought—it only reinforced it.

In the end, after fighting with myself, all that mattered to me was what Thais wanted, what Thais needed. And if it was simply a kiss she asked of me, then I would do it. For her. Not for myself, though as much as I, too, wanted it, as much as I knew it would only make my own needs and wants more unbearable, I would endure the impending ache if it would ease hers.

I leaned toward her slowly; my eyes swept the curvature of her lips, the tiny hollow beneath her nose, and I touched the left corner of her mouth with my own.

J.A. (Jessica Ann) Redmerski is an international bestselling author and award winner who juggles several different genres. She began self-publishing in 2012, and later with the success of THE EDGE OF NEVER, signed on with Grand Central Publishing/Forever Romance. Her works have so far been translated into twenty languages.

Jessica is a hybrid author who, in addition to working with a traditional publisher, also continues to self-publish. The Portuguese rights to her popular crime and suspense series, In the Company of Killers, have been picked up by one of Brazil’s largest publishers – Suma de Letras; Paikese Kirjastus in Estonia; Ephesus in Turkey; Konyvmolykepzob in Hungary. The series has been optioned for television by William Levy.

EVERYTHING UNDER THE SUN is Jessica’s newest love story.