An anthology of original stories inspired by the music of The Beatles.

All proceeds will benefit the World Literacy Foundation, a global non-profit organization working to ensure that every young individual regardless of geographic location has the opportunity to acquire literacy and reading skills to reach their full potential. 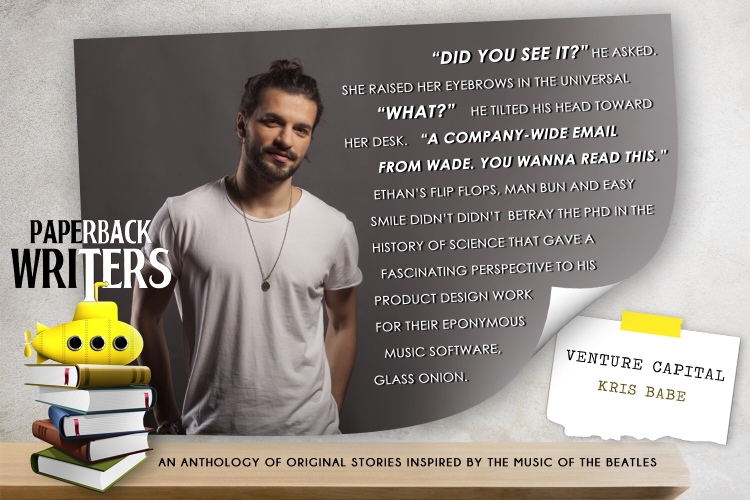 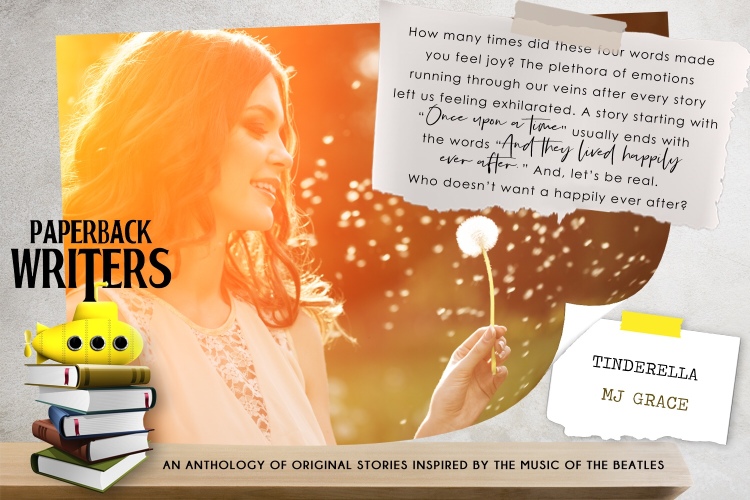 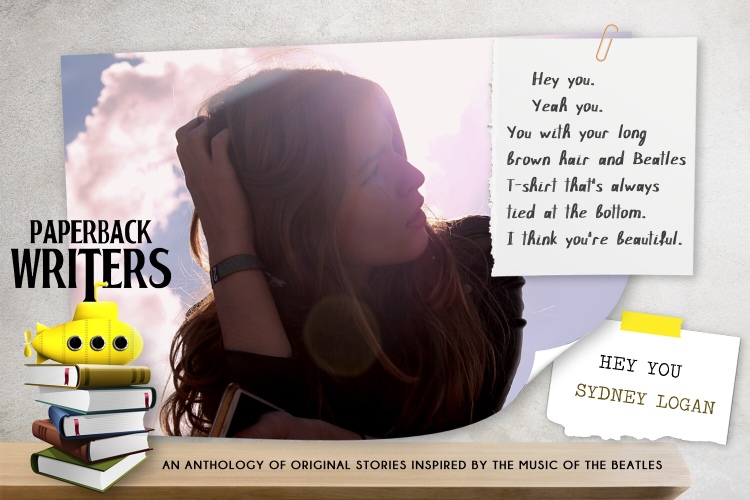 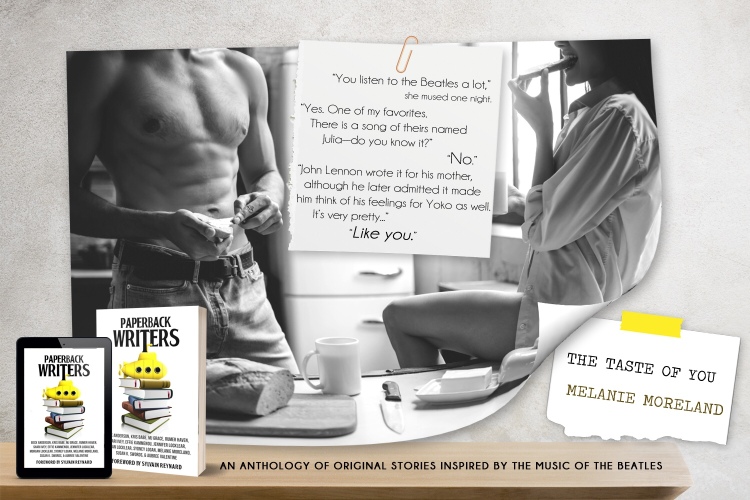 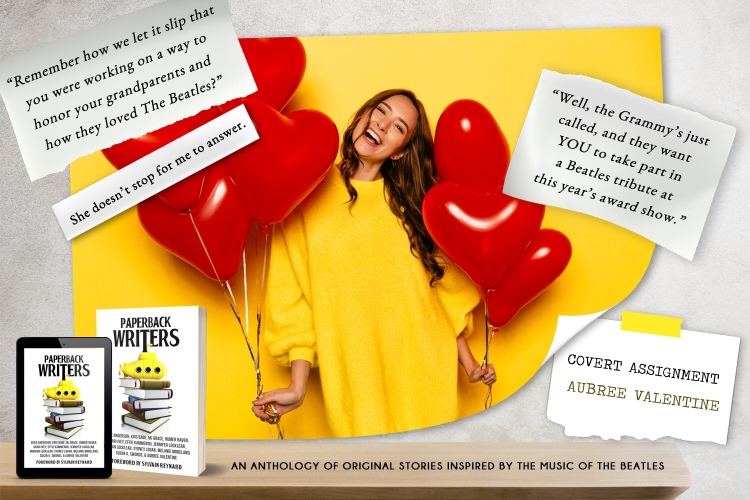 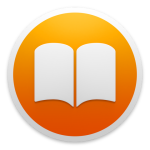 The second book of the Constellation series, CHAOS, was released on May 17, 2018.

Jennifer lives in the Pacific Northwest region of the United States. She married her high school sweetheart, Morgan, in 1995. She is the mother of two children, a son and daughter. Prior to publishing her first novel, she was a contributing reviewer for the Bookish Temptations book blog. She is also a founding moderator of Argyle Empire, an approved fan site for author New York Times and International Best Selling Author, Sylvain Reynard.